Light and shadow are different in terms of physical characteristic and its phenomenon but originally they are synonymous. It is because light is first perceived by having shadow, and the shadow does not exist without light.
As a lighting designer, I have been practicing my work understanding this “designing light = designing shadow” since 40 years ago. By keep saying “designing shadow” without saying “designing light”, strangely, it leads very different outcome. Especially, we have a masterpiece by Junichiro Tanizaki called In Praise of Shadow describing Japanese aesthetic sense which is different from Western one, and as a result of this, my lighting design comes to be different from that in Western countries.
I published one book called Designing with Shadow in 2010. In that book, I mention 13 keywords to describe shadow, and explain the lighting design. These 13 keywords include the words which might not directly relate research on geometry and graphics such as “Sparkling”, “Ambient”, “Layer”, “Coloring” and “Ecology”. So I select 5 keywords from my work which might relate geometry and graphics, and would like to explore the ecology of shadow and its meaning as a design element.
First of all, it is “Gradation”. This is the most important phenomenon of light and shadow for me which is the range laying between white and black. In other words, it is range that is neither light nor shadow, or the phenomenon that occurs where light and shadow intersect. I perceive the depth of shadow to the gradation that gradually vanishes.
Other 4 words are “Contrast”, “Utsuroi”, “Blue Moment” and “Sequence”. In particular, “Utsuroi” is the Japanese unique word showing a relaxed time shifting. We cannot find a proper word to translate this in other languages. This is also magic of shadow that shows sift of time in nature, and this is a part of Japanese aesthetic sense. 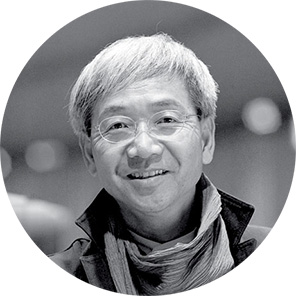 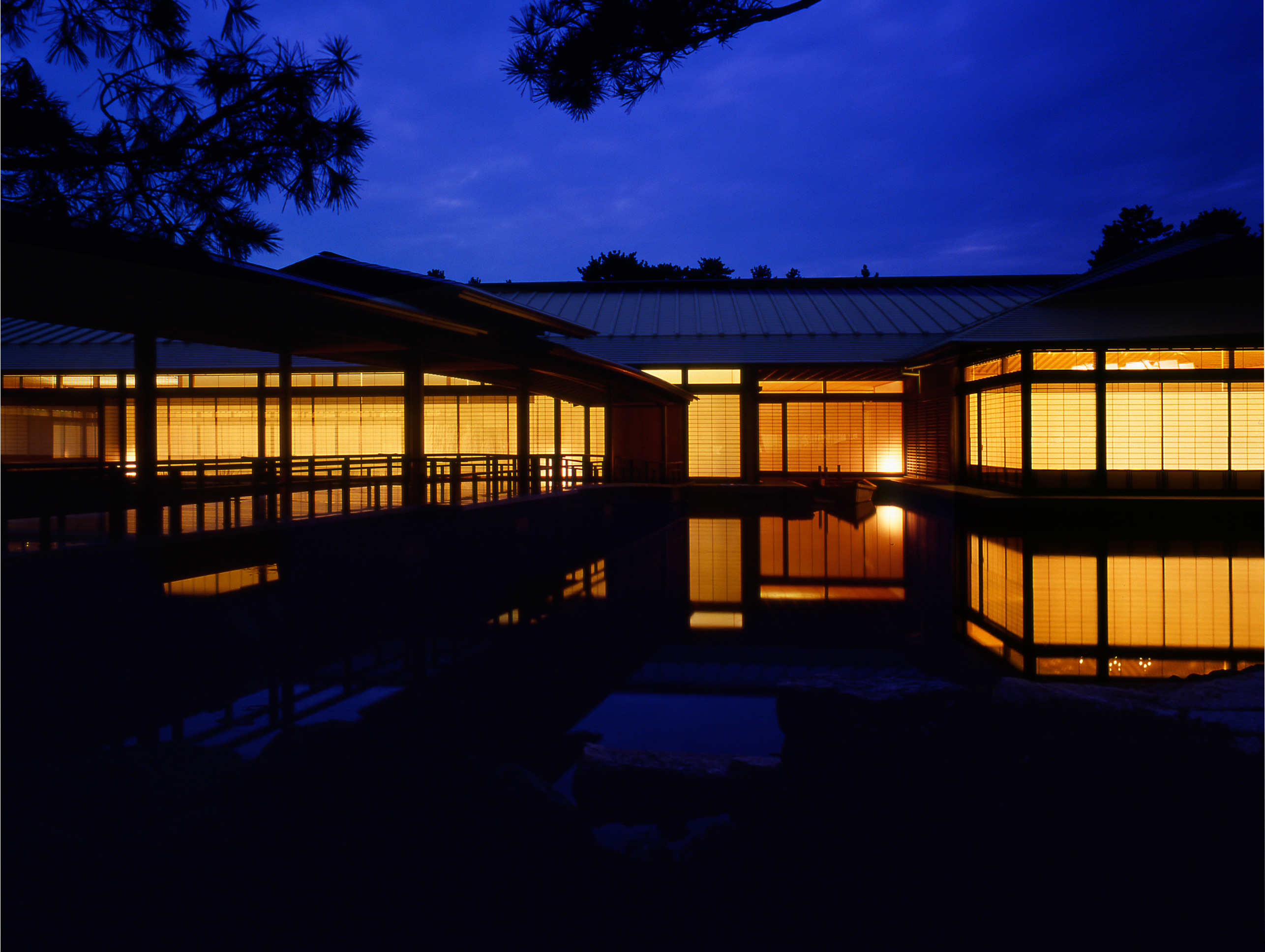