Computational visual illusion and its application

In the study of human visual perception, researchers emphasize efforts on the perceptual experiment, including creating and searching for a suitable tool for experimentation. The visual stimuli vary from meaningless blobs of different grey levels to the normal scene/face image for recognition.
Visual illusion such as a double image sometimes is used as an experiment stimulus. A double image usually contains two alternative representations in one image. The observer could indicate what he/she sees from a double image under a specified condition such as specific presentation time or task. From the answers, researchers can investigate and further analyses to study human perceptual model.
According to human contrast sensitivity function, we can compute a double image that allows multiple image interpretations to be modulated by the viewing distance. Such image is called a hybrid image. To produce a compelling hybrid image, the original hybrid image synthesis method could only use similar shapes of source images that were aligned in the edges. If any two different images can be hybrid, it would be beneficial as a new experimental tool.
My recent research proposed the method of constructing a hybrid image that does not rely on the source images’ shape, an edge-alignment free hybrid image. In this talk, the hybrid image will be explored in detail from original method, the updated method, and its application. In addition to hybrid image, I will introduce several interesting computational visual illusions that can be applied in many areas from medical to education along with their underlying theory. 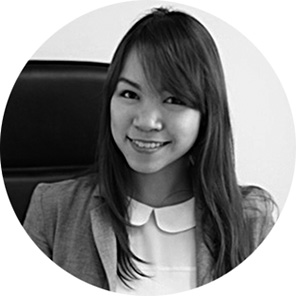 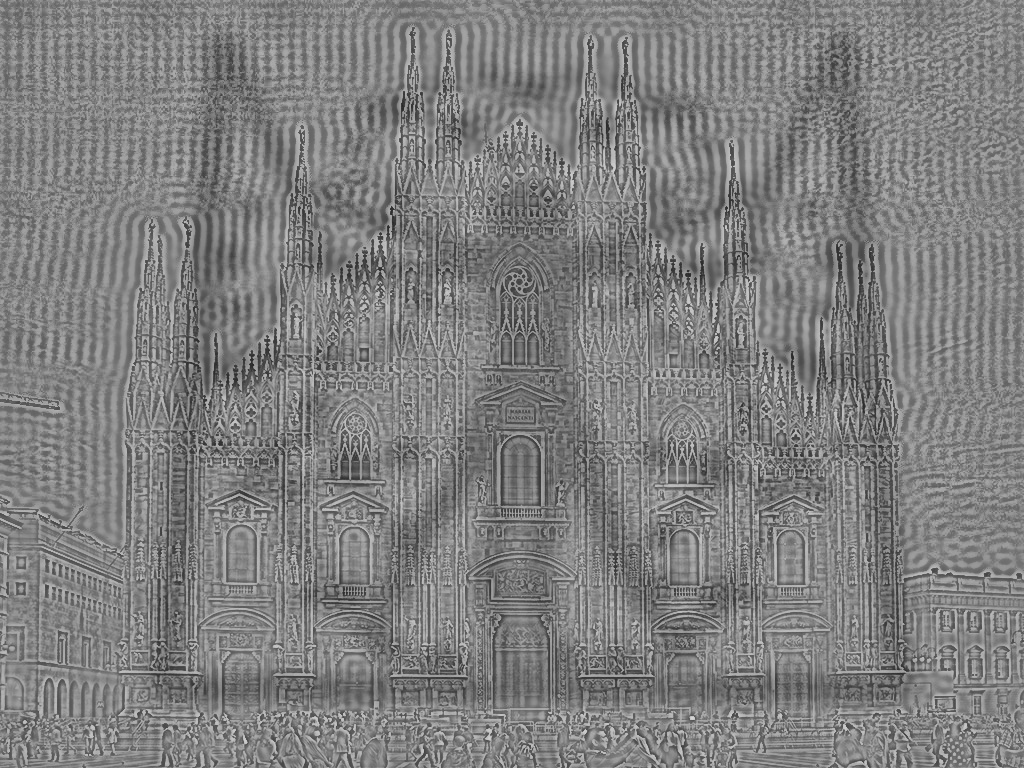 An edge-alignment free hybrid image of Milan and ICGG 2018 Logo. Please save the image to your computer and view it in full screen