Rational estimates for irrational problems: geometry and arithmetic for the technical and visual arts at the turn of the sixteenth century

Although an increasing number of printed books around 1500 assessed geometry and arithmetic, specific evidence of their applications in the visual and technical arts is difficult to locate. Ten percent of incunabula addressed science, and were consulted by readers of books on music, as well as the artes techinae. Luca Pacioli’s Summa (1494) is an example of the developing mathematical discourse that taught argumentative reasoning and other practical and theoretical applications of mathematics in general. A century after Francesco di Giorgio’s 1478 ‘Opusculum de architectura,’ Ignatio Danti complained of the reduction of mathematical sciences among natural philosophers, such that “the little which remains to us is limited to some practical aspects learned from the mechanical artificers.” The development of mathematical studies chiefly among artist/engineers was rooted in the traditions of intellectual ‘omini pratici’ dating back to the treatises of Lorenzo Ghiberti, Leon Battista Alberti, Filarete, Piero della Francesca, and Francesco di Giorgio. Followers of this scholarship, generally around 1500 in the region from central Italy to southern Germany, believed that the universal form and function of Necessity required proportional estimation and numerical definition. Thus, approaches to problems in statics and dynamics often relied on arithmetic and Euclidian geometry, at a time when mathematical solutions were also sought for ancient Greek problems rational numbers could only estimate (eg. doubling the cube, squaring the circle, trisecting the angle). I will use examples in the work of Leonardo da Vinci and his contemporaries as evidence of the central role of proportional geometry and arithmetic among artist/engineers for solutions in the natural sciences and practical arts. 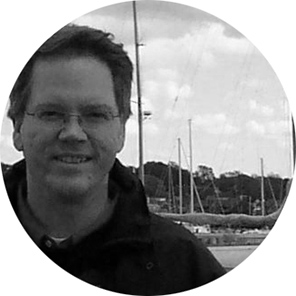 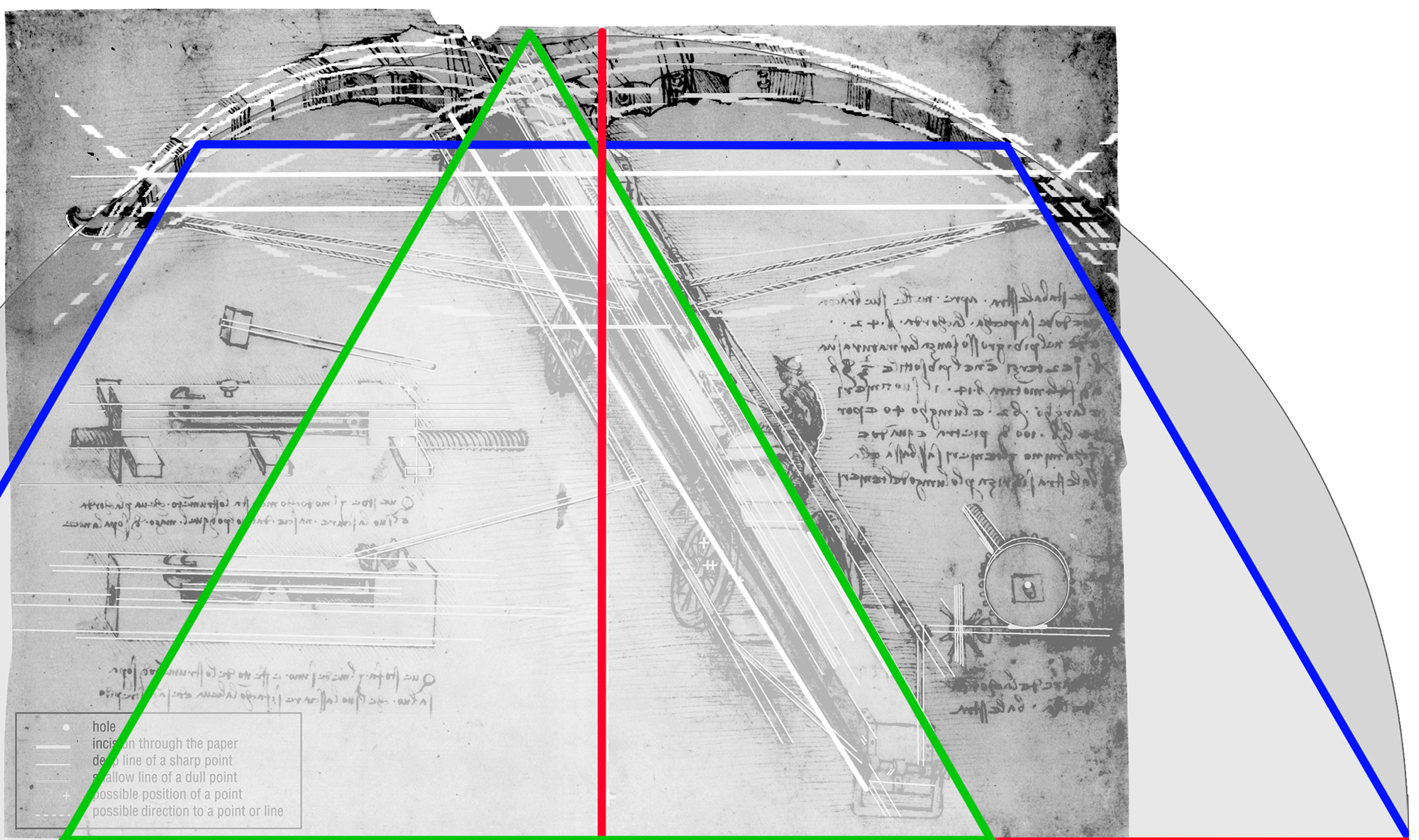